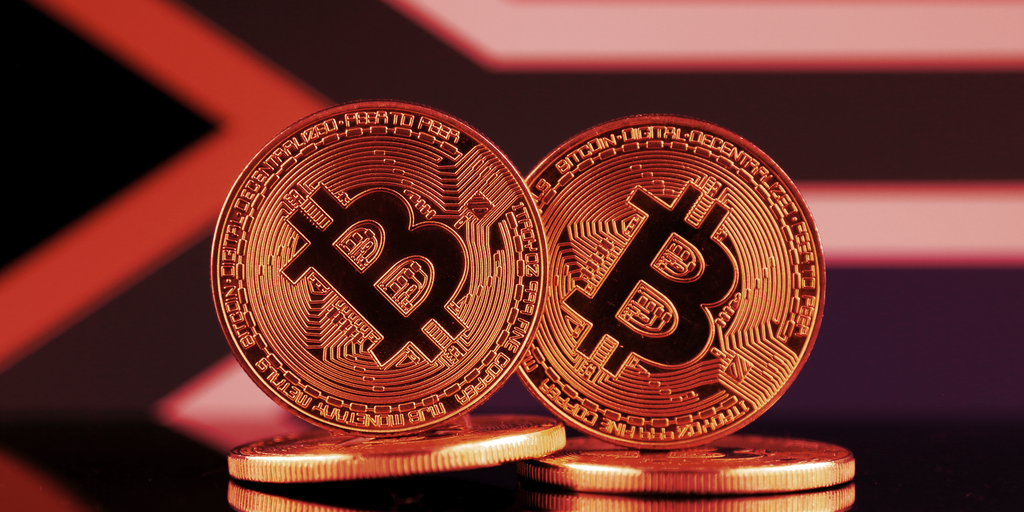 Companies, celebrities, and influencers who hawk crypto will soon have to warn potential buyers that the investments they peddle may lead to financial ruin—at least in one jurisdiction.

On Monday, South Africa’s Advertising Regulatory Board released new guidelines obliging crypto advertisements to “expressly and clearly state that investing in crypto assets may result in the loss of capital as the value is variable and can go up as well as down.”

The directive added that advertorials have to be both balanced and simply worded while avoiding the presentation of past performance in such a way that “creates a favorable impression of the advertised product or service.”

Influencers and “ambassadors,” meanwhile, “may share factual information only,” and “may not offer advice on trading or investing in crypto assets” or “promise benefits or returns.”

Crypto companies poured billions of dollars into publicity over the course of 2020 and 2021, with major crypto companies like Crypto.com, Coinbase, and since-collapsed crypto exchange FTX launching a number of high-profile commercials.

Adverts played at the Super Bowl, were stitched into the kits of major sports teams, and starred celebrities including Curb Your Enthusiasm creator Larry David.

After the broad crypto collapse, a number of those celebrities were named in lawsuits pertaining to the collapse of investments they marketed. Their ranks included David, Jimmy Fallon, as well as Kim Kardashian, Floyd Mayweather Jr., and Tom Brady.

David, for instance, was criticized for having appeared in an advert that encouraged investors to  “pour billions of dollars into the deceptive FTX platform.”

Ironically, David’s character in the advert was an out-of-touch curmudgeon who dismisses investing in FTX as a bad idea, having previously dismissed the wheel, as well as the Apollo moon landing, as unfeasible.

Scores of celebrities and influencers were also paid to plug products from their social media accounts, often without official disclosure.

A notorious segment of comedian Jimmy Fallon’s “Tonight Show” included an interview with Paris Hilton in which the two awkwardly gushed over their newly purchased “Bored Ape” NFTs.

Neither mentioned that they had been gifted the NFTs as part of a marketing campaign.

Stay on top of crypto news, get daily updates in your inbox.