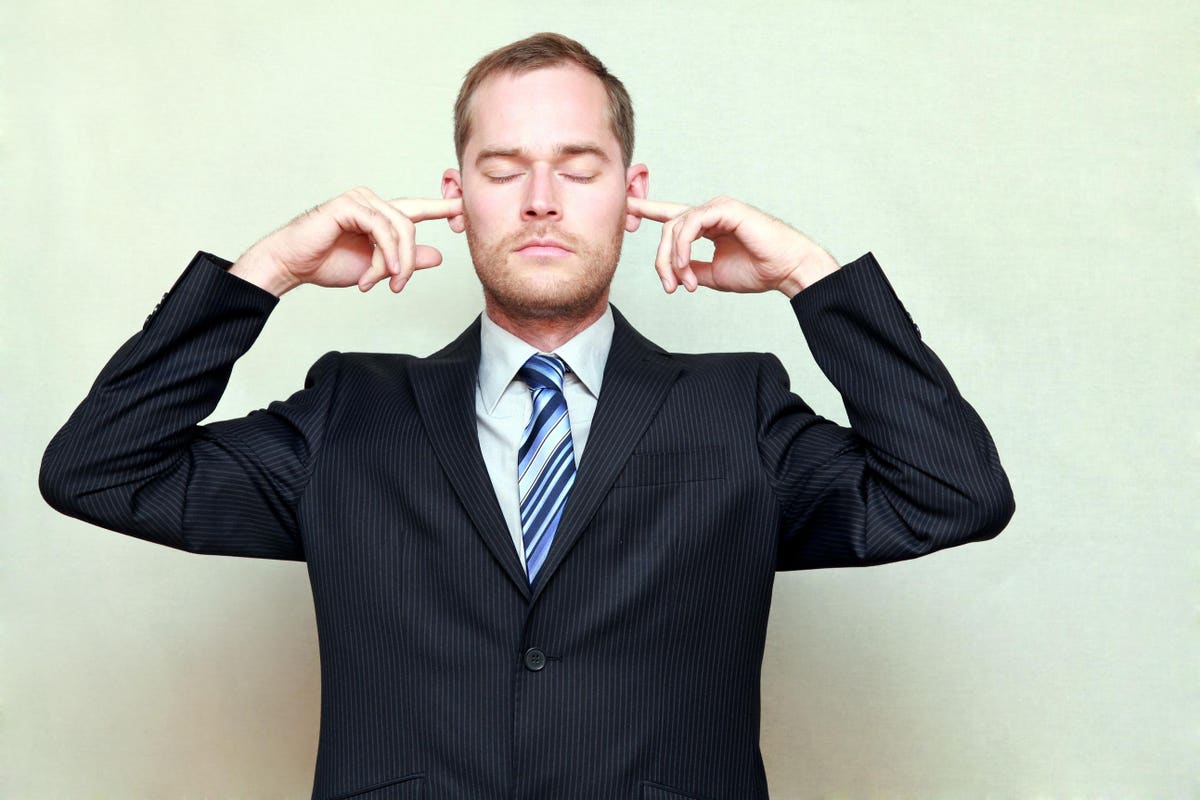 Mere “common stocks” fell 18% in last year. But these preferred shares are set to do better. Especially for contrarian income seekers like us.

I’m talking about safe 7% to 8% yields. Backed by good old fashioned cash flows. With double-digit price upside, too, as these share prices bounce back after a rough run.

A quick primer if you’re new to preferred stocks. They are part stock, part bond—and all yield, as we’ll see in a minute.

Preferred stocks trade around a par value and deliver a fixed amount of regular income, just like a bond. They don’t have any voting rights, which also is like a bond. But we can buy and sell them on a stock exchange, just like typical common stocks. And also like common stocks, preferreds represent ownership in a company.

Because preferreds’ prices move less dramatically than stocks (except last year, which we’ll talk about in a moment), preferreds get virtually no coverage from the financial media. I don’t blame them! If you’re interested in a company’s narrative and growth prospects, common stocks—not preferreds—are the way to go.

But if you just love collecting a boatload of income, pay attention to preferreds.

Citigroup, like many other bank stocks, slashed its dividend during the Great Recession. Citi finally started rebuilding its payout a few years ago, and while the payout has been flat since 2019, it’s much higher than it was after the 2008 cut. The result for investors has been a yield primarily between 2% and 5%, though Citi has only really reached the high end of that range during deep downturns.

So, that’s one way to invest in Citigroup: Buy its common shares, which have largely underperformed in recent years, and get about 4% in yield.

Or we could buy its Series J preferreds, which aren’t nearly as volatile, and earn a fat 7% instead.

Now, let’s be clear: Preferreds had a dreadful 2022, losing as much as the market—an unusually deep loss induced by rising interest rates and a lousy environment for common stocks.

But as a result, they’re trading at more attractive valuations and downright juicy yields for new money.

A pro tip: Individual preferreds are difficult for most retail investors to research, so buy them via funds and get some instant diversification instead. But avoid ETFs—closed-end funds (CEFs) allow us to buy preferreds collectively at greater discounts than if we had bought them individually, and we get the added benefit of active managers who specialize in this kind of asset.

In fact, we’ll look at the three most popular preferred ETFs on the market, responsible for tens of billions of dollars of “dumb money” assets right now—and I’ll point you to three “replacement” CEFs yielding between 7% and 8% instead.

The Invesco Preferred ETF (PGX) is the third-largest preferred ETF by assets, at just under $5 billion in AUM as I write this. And there’s not much justifying those piles of money other than age—this ETF, which launched in early 2008, is utterly unremarkable. Its nearly 300 holdings are what you typically get out of a preferred fund: high financial sector concentration (roughly 70%), with decent-sized swaths in utilities and real estate. About 60% of the portfolio is rated investment-grade. It pays monthly, but that’s common among preferred funds. And the 0.50% expense ratio is pretty middle-of-the-road for this asset. It’s fine—nothing more, nothing less.

The Nuveen Preferred and Income Term Fund (JPI) is also unremarkable, but it has a couple interesting points that help it stand out from PGX.

Where it’s similar: JPI has a pretty diversified portfolio of about 230 preferred stocks. The lion’s share of those preferreds sits in the financial sector. Credit quality is a touch better, with about two-thirds of assets in investment-grade preferreds.

Where it stands out: While JPI is primarily designed to hold preferred stocks, its managers do have flexibility to invest up to 20% of assets into other debt securities. It also has managers, whereas PGX is just an index fund. Also, by virtue of being a CEF, Nuveen’s preferred fund can trade at a different value than its net asset value, and it does—a slight 3% discount to NAV, meaning that we’re buying these preferreds at 97 cents on the dollar. And lastly, JPI management can use debt leverage to drive even more money into their picks—and they do. The fund boasts 36% leverage at last check.

Everything above has made JPI an admittedly more volatile, but also much more productive, preferred fund over time when compared with PGX.

The First Trust Preferred Securities & Income ETF (FPE) is the second largest preferred ETF at $6 billion in assets. Much of it looks like PGX: roughly 300 holdings, 62% of which are investment-grade, and banks and other financials are a massive slab of the fund’s weight.

But two details are worth mentioning. 1.) Only a little more than half of the portfolio is U.S.-based—47% of holdings are international in nature, with the U.K. and Canada leading the way. 2.) FPE is an actively managed ETF, which means much higher fees (0.85%) than its ETF competition—something you would hope would translate into better performance.

The First Trust Intermediate Duration Preferred & Income Fund (FPF) is … well, again, not that different, at least not at face value. The fund has both a similar credit profile and a similar geographical split that has roughly half of funds invested internationally. Heck, FPF and FPE even share a few similar issuers in their top 10 holdings, including AerCap Holdings

But like with the previous closed-end fund, FPF management is able to put more money behind its highest-conviction ideas than FPE can thanks to high 30%-plus leverage right now. On the one hand, that means FPF is more susceptible to downswings in its underlying preferreds, and indeed, its current slide has been more dramatic than its ETF counterpart. The flip side? That has translated into a nice 8% discount—a discount that’s twice as wide as its five-year discount. So, at least by comparison, FPF’s holdings are a steal compared to FPE.

Also worth noting: While a wilder ride, FPF has more potential over the long term.

The iShares Preferred & Income Securities ETF (PFF) is No. 1 in the preferred-ETF game, and it’s not even close. Its nearly $14 billion in assets is more than twice what FPE has amassed.

Like with PGX, iShares’ size largely has to do with its longevity—it came to life in 2007—though reasonable expenses also help. And as you’d expect from a fund that has become the de facto benchmark in the space, PFF is built very much like your standard preferred fund. This iShares ETF invests in nearly 500 U.S. preferreds, two-thirds of which come from financial-sector names such as Wells Fargo

WFC
(WFC) and Bank of America

BAC
(BAC). If there’s anything that stands out about PFF, it’s the relatively low credit quality—less than half its preferreds are deemed worthy of investment—compared to the other funds on this list. But you’re at least compensated for that, with one of the highest yields among preferred ETFs.

Unfortunately for PFF, the Cohen & Steers Limited Duration Preferred and Income Fund (LDP) outstrips that relatively high yield—and has in general been a much more productive holding over time.

LDP is a bit of an oddball in that, like the name says, it’s a “limited-duration” fund. You see, most preferreds are perpetual in nature, meaning they have no real duration—but limited-duration funds buy preferreds that do have expiration dates, which in theory should help you reduce interest-rate risk. Typically, a preferred fund will have a duration of six years or less; LDP’s is currently under three.

And yet, despite having a similar credit profile as PFF and a short duration, LDP is able to generate a full 8% in annual income. You can thank the use of 30%-plus leverage for that.

Better still? Like FPF, LDP is a deal. The closed-end fund currently trades for a 7% discount to NAV, which is more than twice as wide as its five-year average discount.