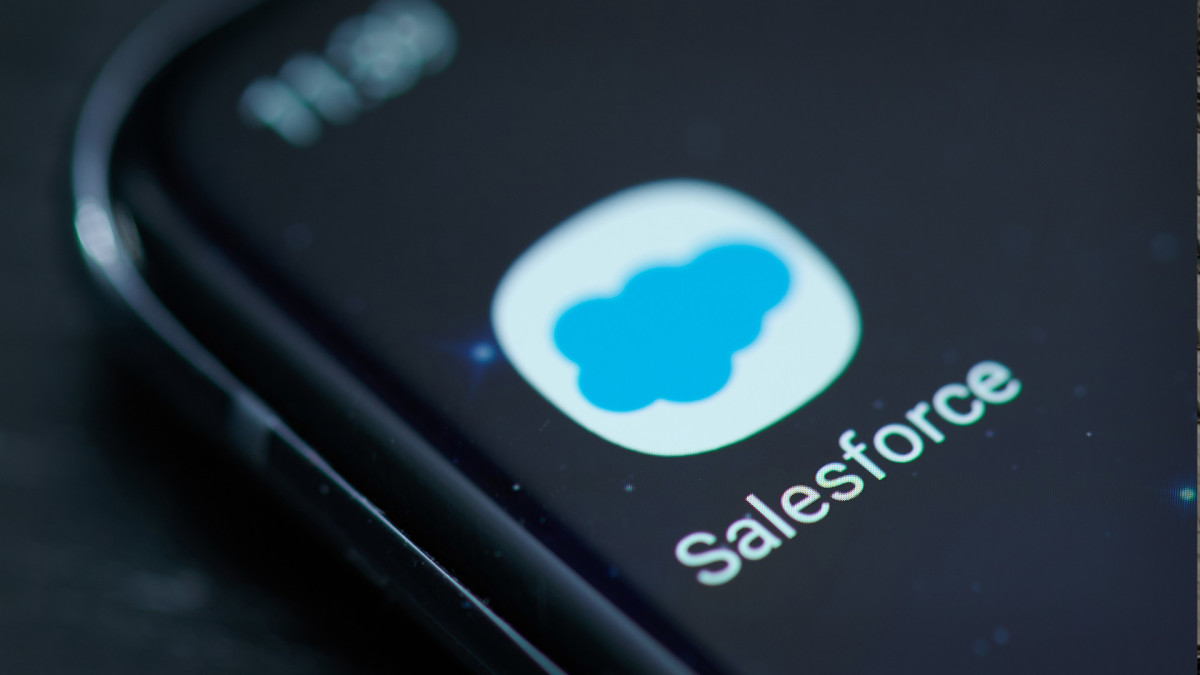 The Wall Street Journal first reported late Sunday that Elliott said it’s “looking forward to working with Salesforce to realize the value benefiting a company of its stature”, but did not indicate whether it would seek a seat on the company’s board of directors or push for specific changes.

Starboard Value, another activist group lead by Jeffrey Smith, built a stake in Salesforce last fall and urged management to be “as competitive at producing value for shareholders” as they were in the market for business software.

“Salesforce is taking steps to drive margins higher on its $30+ billion subscription business, including plans to reduce its workforce by about 10%,” said JMP Securities analyst Patrick Walravens, who carries a ‘market outperform’ rating with a $250 price target on the stock.

Salesforce shares were marked 4% in pre-market trading to indicate an opening bell price of $157.32 each, a move that would trim the stock’s six-month decline to around 11.2%.

Earlier this month, unveiled plans to cut around 10% of its global workforce amid a restructuring strategy under stand-alone CEO Marc Benioff. Salesforce said the job cuts, as well as the broader restructuring plans,, will cost between $1.4 billion and $2.1 billion, with a hit of around $1 billion expected over its fiscal fourth quarter.

Benioff was left as stand-alone CEO of the San Francisco-based group after Bret Taylor said he would leave the company to pursue other interests just a year after becoming co-CEO.

The group’s remaining performance obligation, or RPO, a tally of its total deferred revenue and product backlog and a key industry metric, rose 11% from last year to $20.9 billion.

Salesforce repeated its forecast for full-year revenues in the region of $30.9 to $31.00 billion with non-GAAP earnings are expected to come in between $4.92 to $4.94 per share, a 19 cent bump from its August forecast.