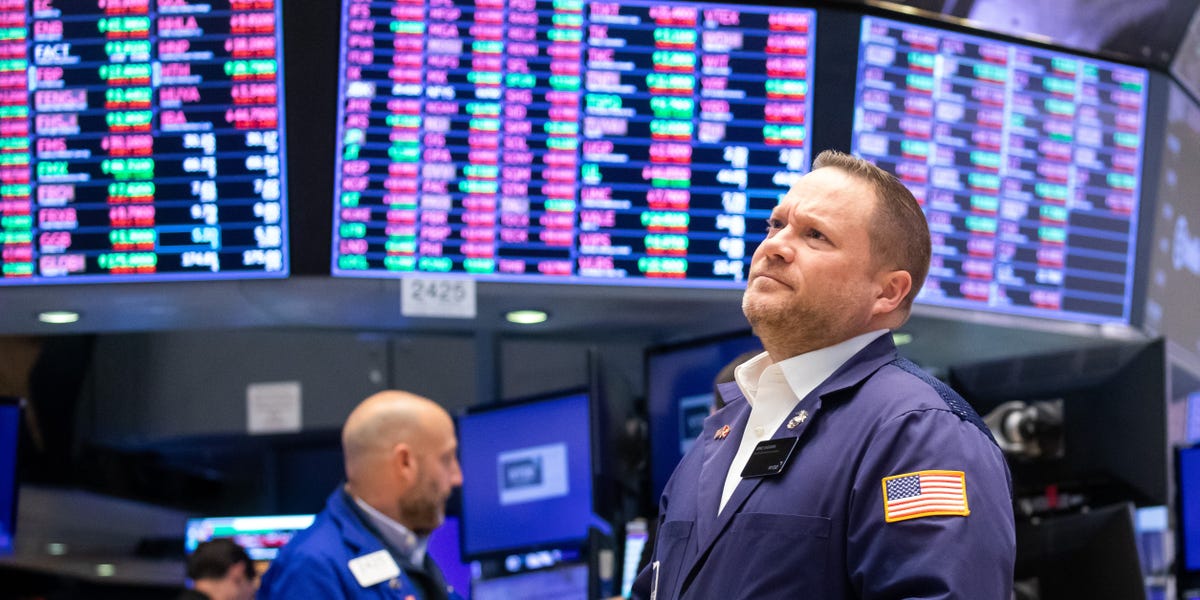 Investors shouldn’t let the current stock market surge fool them into buying the rally because corporate earnings are still set to decline, according to Morgan Stanley’s Michael Wilson.

In a note on Sunday, the firm’s top strategist explained that more and more investors are beginning to entertain the idea of an economic soft landing, or have postponed their recession forecasts to later in the year due to China’s reopening and falling natural gas prices in Europe.

But the bear market isn’t over yet, he said.

“The final stages of the bear market are always the trickiest, and we have been on high alert for such head fakes, like the rally from October to December we anticipated and traded,” Wilson warned, noting that investors shouldn’t lose focus as price action and confusing data emerge. “Suffice it to say, we’re not biting on this recent rally because our work and process are so convincingly bearish on earnings.”

He pointed out that Morgan Stanley’s research has forecasted a steep dip in forward earnings estimates, independent of any recession call. The last two times the bank’s model clocked in this far below consensus, the S&P 500 fell by 34% and 49%.

The exact magnitude of those figures could be wrong, but Wilson maintained that they appear directionally correct.

His forecast remains predicated on companies’ shrinking margins, as costs appear to be climbing faster than sales. This pattern already began in various industries even before an official recession has been declared.

“We think the earnings recession is imminent,” he wrote. “We find the shift in investor tone supportive of our call for new lows in the S&P 500, which will bring this bear market to a close later this quarter or early in 2Q.”