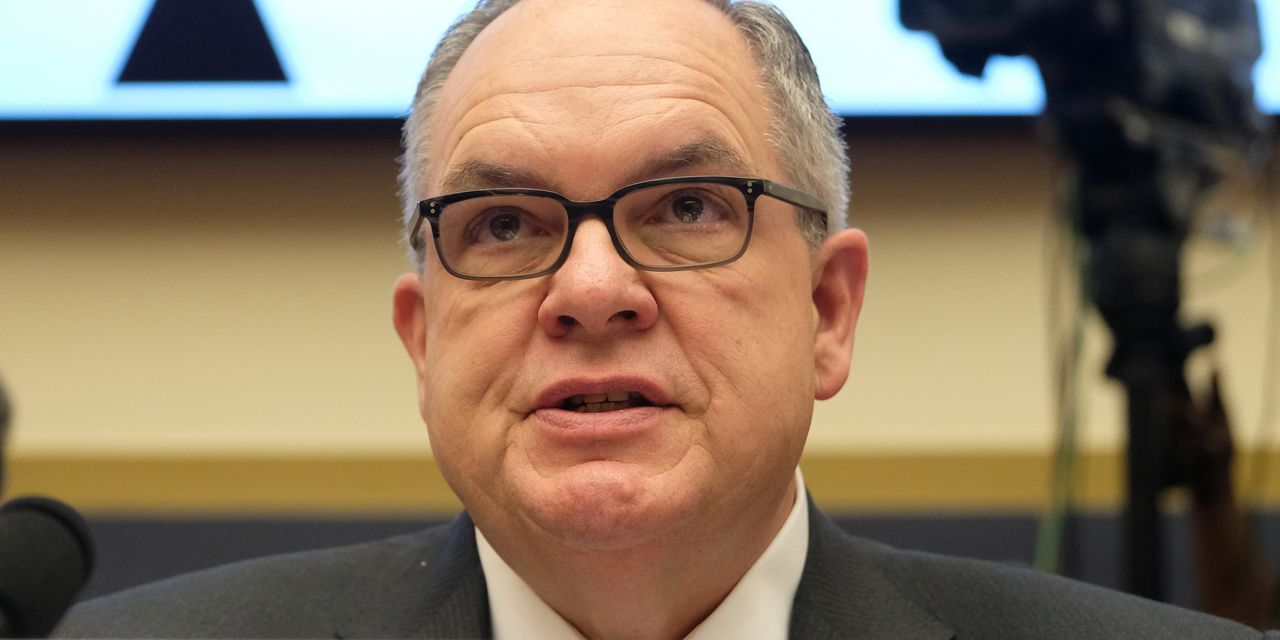 “Investing in stocks as one answer to climate change is a ‘matter of value, not values.’”

These arguments “have left facts aside” and lost sight of the needs of long-term shareholders who might be exposed to stranded assets in oil or outmoded technologies, as well as missing out on growth opportunities, O’Hanley said in an interview Monday with the Financial Times.

Exploring the stocks and funds that tap companies that have cleaned up emissions ahead of regulations requiring such disclosure, or those advancing the solutions to the world’s shift to alternative-energy sources, such as solar
ICLN,
+2.14%
and nuclear, and away from fossil fuels, such as coal and oil
CL00,
+0.75%,
is just one leg of the Environmental, Social and Governance (ESG) investing theme. Other ESG focus areas might include CEO compensation or diversity in hiring practices, and these factors have proven increasingly motivational for younger investors and job-seekers.

ESG criticisms, labeled by some as an “anti-woke” reckoning that insists investment returns rise above all else, have gotten louder in recent months.

O’Hanley’s State Street
STT,
+2.87%
is among the financial firms under pressure from select U.S. Republican politicians. For instance, the index-fund provider and rival BlackRock
BLK,
+0.27%
were name-dragged at a seven-hour hearing held by Texas state legislators last month, while the Texas treasurer included 10 State Street exchange-traded funds on its list of investment products targeted for divestment.

National-level Republicans in Congress are also promising hearings and probes of the largest financial groups over their climate policies.

A Department of Labor ruling last year removed penalties on retirement-fund and 401(k) managers who consider ESG themes, although maintained that client goals and economic conditions must be given priority.

“Corporations across America continue to inject an ideological agenda through our economy rather than through the ballot box. Today’s actions reinforce that ESG considerations will not be tolerated here in Florida, and I look forward to extending these protections during this legislative session,” DeSantis said in a release.

Florida would “never surrender to the ‘woke’ mob,” he added at a press conference for the announcement.

“It’s become a convenient way to distort the facts and win votes,” said O’Hanley in the FT interview.

“For us, it is a matter of value, not values,” O’Hanley continued. As index fund providers, “we are the longest of long-term investors, and over that timeframe, we [tell directors that we] expect you, the board, to incorporate climate into your governance… No one seems to question us when we say [that] interest rates going up or down or GDP going up is an investment risk factor.”

For sure, investment companies want to reassure clients that returns are front of mind. Vanguard, which rounds out the top 3 fund firms, and provides both mutual-fund and ETF management, pulled out of a major financial-sector alliance intended to help tackle climate change, the company announced late last year.

Vanguard said it will track its progress independent of the alliance, in an effort to provide “clarity” to its investors.

Despite the backlash, State Street’s O’Hanley expressed his optimism that investment in the transition to cleaning-burning alternative energy will continue, including from traditional energy firms.

“I am fairly confident that most elected officials, no matter what party, state or district they represent, will welcome the associated jobs and economic impact,” he said.

Accordingly, he said the U.S. must also overcome political bickering to address immigration reform, or the nation will create intensified labor shortages that will only deepen as Americans age.

“The uninterrupted pipeline of talent that was coming in has now been effectively stopped… We are losing that talent,” O’Hanley said.