New England Patriots safety Devin McCourty has a big decision to make heading into the offseason.

Retirement is on the table for the 35-year-old safety, as the Patriots are set to undergo a bunch of changes. McCourty played at a high level in the 2022 season despite his age, recording 71 combined tackles and four interceptions on the year. This included an interception against the Buffalo Bills in the season finale.

Nevertheless, the safety has been thinking about retirement over the past couple of weeks from a career that has been productive.

He has already shot down any rumors of potentially becoming a coach, following his playing days. However, he did elaborate on what he may do after his playing career is over, when speaking to Sports Illustrated’s Peter King.

“I told myself during the year that once the season ended to not rush and really just give it some time,” said McCourty. “With the season ending, now, I’m kind of trying to test out that next phase and see what it’s like doing the TV stuff. I went down to New York and did CBS. I’m going to go to L.A. and do NFL Network just to kind of see how all of that feels and how it works. Then I’m just going to take time, go on vacation with my wife and kids and just kind of relax and try to see what’s next.

“I’m not 100% sure either way, but I know I want to take my time. You do something for 13 years, I don’t want to rush to make a decision. I have time, and I’m just trying to figure everything out.”

McCourty did comment that he’d return to New England if Tom Brady came back to finish his career as a Patriot.

Regardless, New England will have a big hole to fill if he decides to retire.  His impact on the organization both on and off the field will never be forgotten. 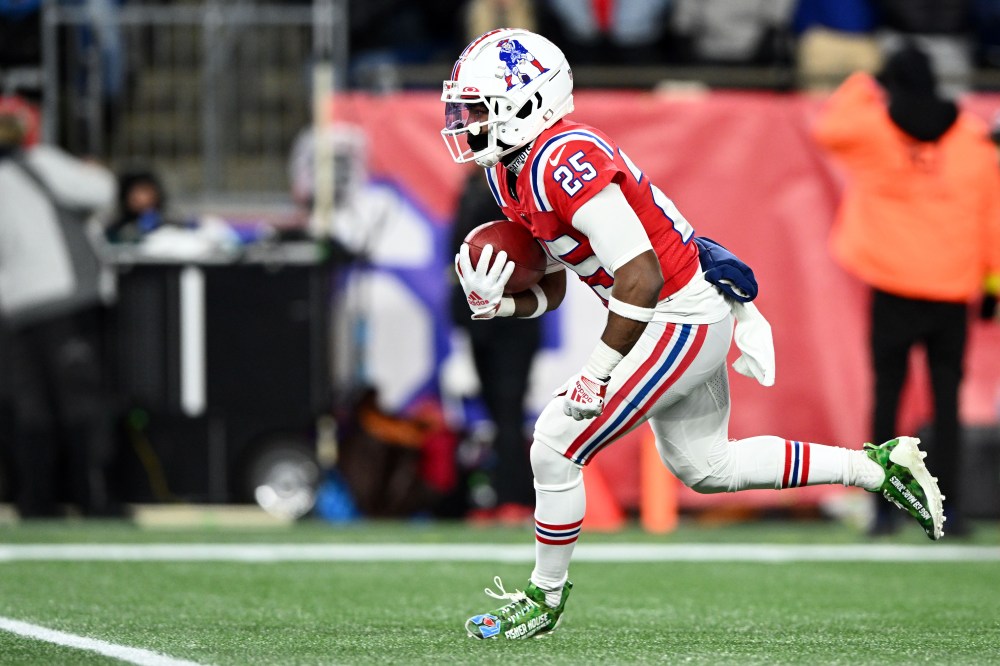