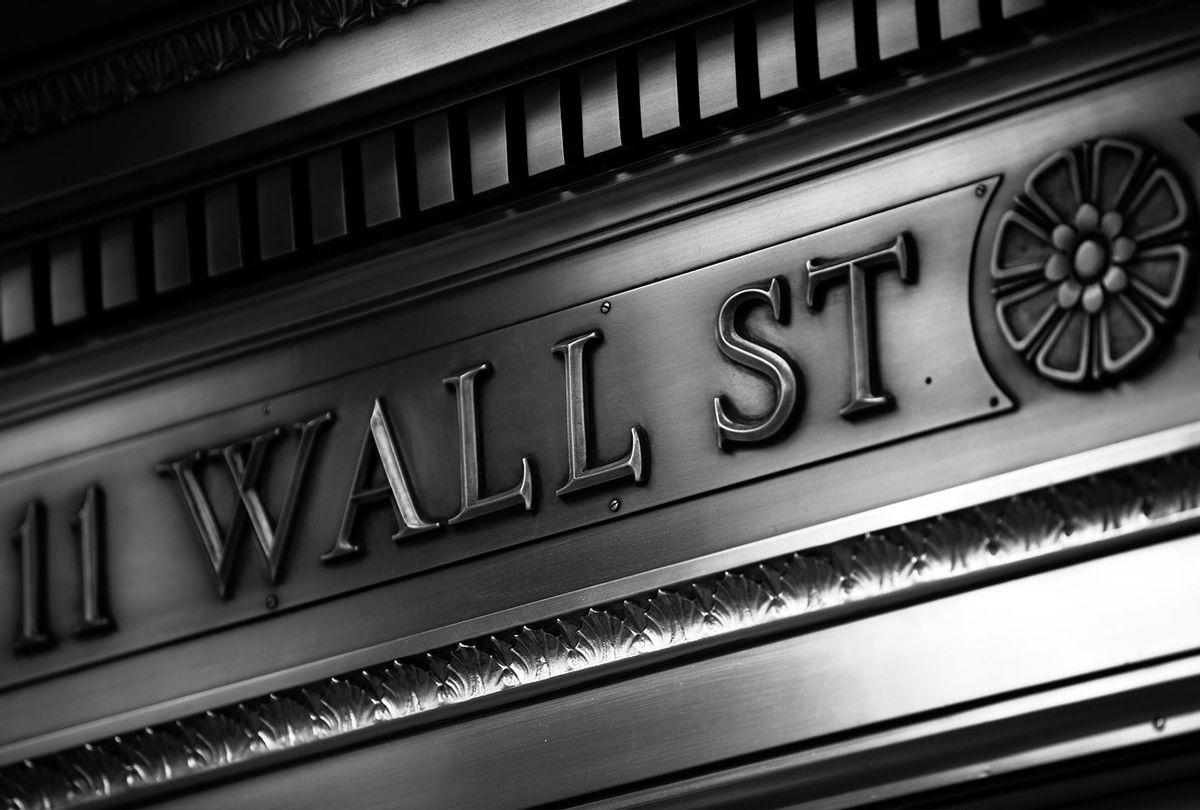 Regulators have long known that climate change poses a threat to the U.S. financial system. Major disasters like hurricanes and wildfires can wipe out buildings and crops, causing losses for the banks that make loans against these assets. Even efforts to take on climate change could cause problems: A rapid, widespread shift to renewable power could send shock waves through financial markets as stocks and bonds tied to fossil fuel companies fall, hurting the bottom line of banks, insurers, and other institutions tied to them.

Now the Federal Reserve, which is tasked with overseeing the country’s financial system, is trying to figure out just how vulnerable big banks are to this kind of upheaval. The Fed on Tuesday released new details about a climate risk analysis it is asking six major U.S. banks to conduct, offering a peek at the worst-case climate events that financial regulators are worrying about.

Banks often use stress tests like these to assess risks in their portfolio, and since the financial crisis the Fed has required large banks to ensure that they can withstand sudden financial shocks, but this is the first time that the U.S. government has asked major banks to account for their exposure to climate change. The results of the so-called “pilot climate scenario analysis exercise” will offer new insight into whether these banks could survive major climate shocks, and could also help inform new regulations such as the ones that followed the 2008 financial crisis.

The banks that will participate are some of the largest and most diversified in the country: Bank of America, Citigroup, Wells Fargo, JPMorgan Chase, Goldman Sachs, and Morgan Stanley. This batch controls about half of the banking market in the United States as measured by total deposits, and also manages billions of dollars for investors and pensions. The Fed’s exercise asks these banks to consider two major types of climate danger: the “physical risk” of natural disasters and the “transition risk” of a movement away from fossil fuels.

In the first part of the exercise, banks will assess how their portfolios would fare if one or more major hurricanes struck the Northeast, a “region in which all participants have material commercial and residential real estate exposures.” The Fed wants banks to pay particular attention to their real estate portfolios: how many residential and commercial loans would fall through, and how much money would it cost the banks if that happened?

In the second, the Fed will look at how their investments and loans would perform during a rapid energy transition to net zero emissions by 2050. If the world’s nations did come together and decarbonize on that timeline, it’s likely that major oil companies and other carbon-intensive companies would see severe losses. Rating agencies like Standard & Poor’s might downgrade their credit, making it harder for them to borrow their way out of trouble, which in turn would cause losses for the banks that finance and insure them.

Many large financial institutions still provide large loans and underwriting services for fossil fuel producers. A new report from the advocacy group Reclaim Finance found that even banks that have signed a prominent global net-zero pledge have provided a combined $269 billion in financing for fossil-fuel companies over recent years. Five of the Fed’s six participating banks are named in the report as top fossil-fuel financiers — all except Goldman Sachs.

Yevgeny Shrago, policy director for the climate program at Public Citizen, the consumer advocacy group, said the Fed’s exercise is a welcome start, but it doesn’t go far enough.

“It’s not even a fire drill,” Shrago told Grist. “It’s like looking at the map of a building and being like, do we have enough exits?” The exercise focuses on how climate change could affect banks’ balance sheets, Shrago said, but it doesn’t consider how losses at those banks could lead to broader financial turmoil for small banks, insurers, pensions, and ordinary people.

The Federal Reserve is independent from the Biden administration, but the bank’s announcement comes on the heels of other regulatory actions. The Securities and Exchange Commission is in the middle of finalizing a rule that would require publicly-traded companies to disclose their greenhouse gas emissions, and the Treasury is seeking information from major insurers about how climate change could affect their business.

The Federal Reserve has asked banks to submit their responses by the end of July, and plans to make the results of the study public later this year.