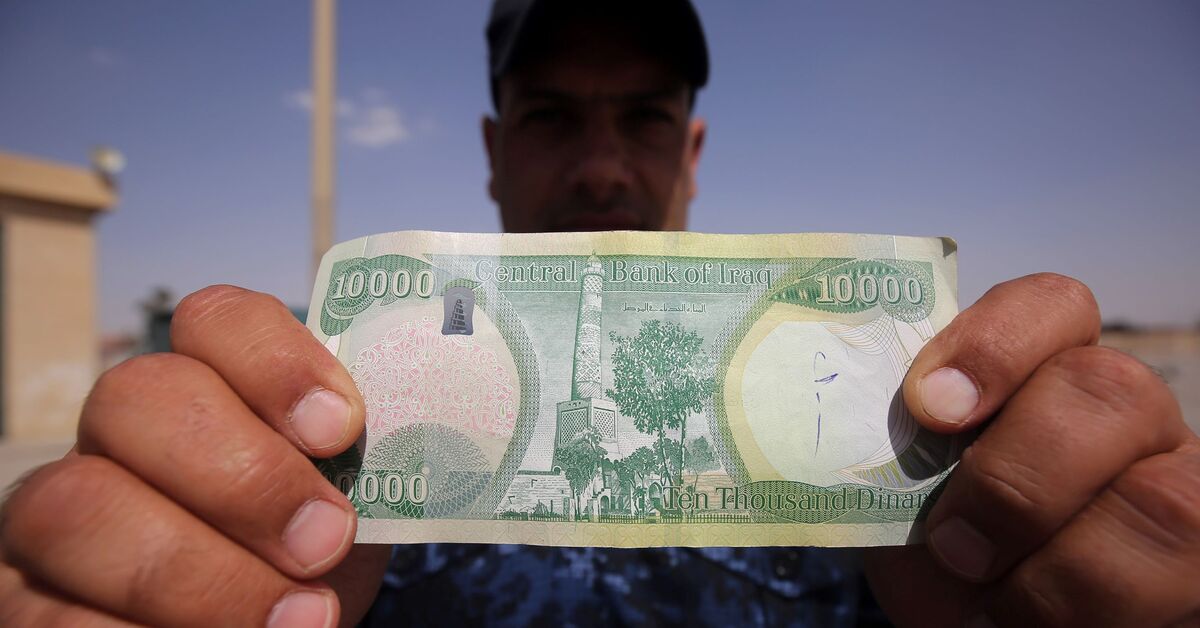 The exchange rate of the US dollar to the Iraqi dinar reached 1:1,659 Friday, the highest price since 2004.

The rise in the dollar price began shortly after the new government came to office in late October of last year, During the previous government, the rate was stable at between 1,450 to 1,470 dinars to the dollar.

Several reports attribute the rise to the “smuggling” of US dollars — or illegal transfers — from Iraq to Iran during the term of the new government, which was formed by a majority of militias and political groups close to Iran.

An Iraqi source told Al-Monitor that US officials have brought this issue up several times with Prime Minister Sudani, most recently by White House Coordinator for the Middle East and North Africa Brett McGurk last Monday.

The US Ambassador to Iraq, Alina Romanowski, has been in close contact with the prime minister, holding more than a dozen meetings since the government came to power, and the exchange rate was always at the top of her list.

The central bank also announced that it is auditing several other banks and financial organizations in an attempt to stop the illegal use of dollars in Iraq.

Iran is facing a severe economic crisis due to sanctions, with the US dollar’s value against the Iranian rial reaching a peak recently of 43,000 rials to the dollar, the highest rate in history.

Yet given the current circumstances, Iran needs US dollars to control rising price and stabilize the economy.

The smuggling of US dollars, however, is not limited to Iran. Iraqi militias are reportedly smuggling currency as well to Syria and Turkey.