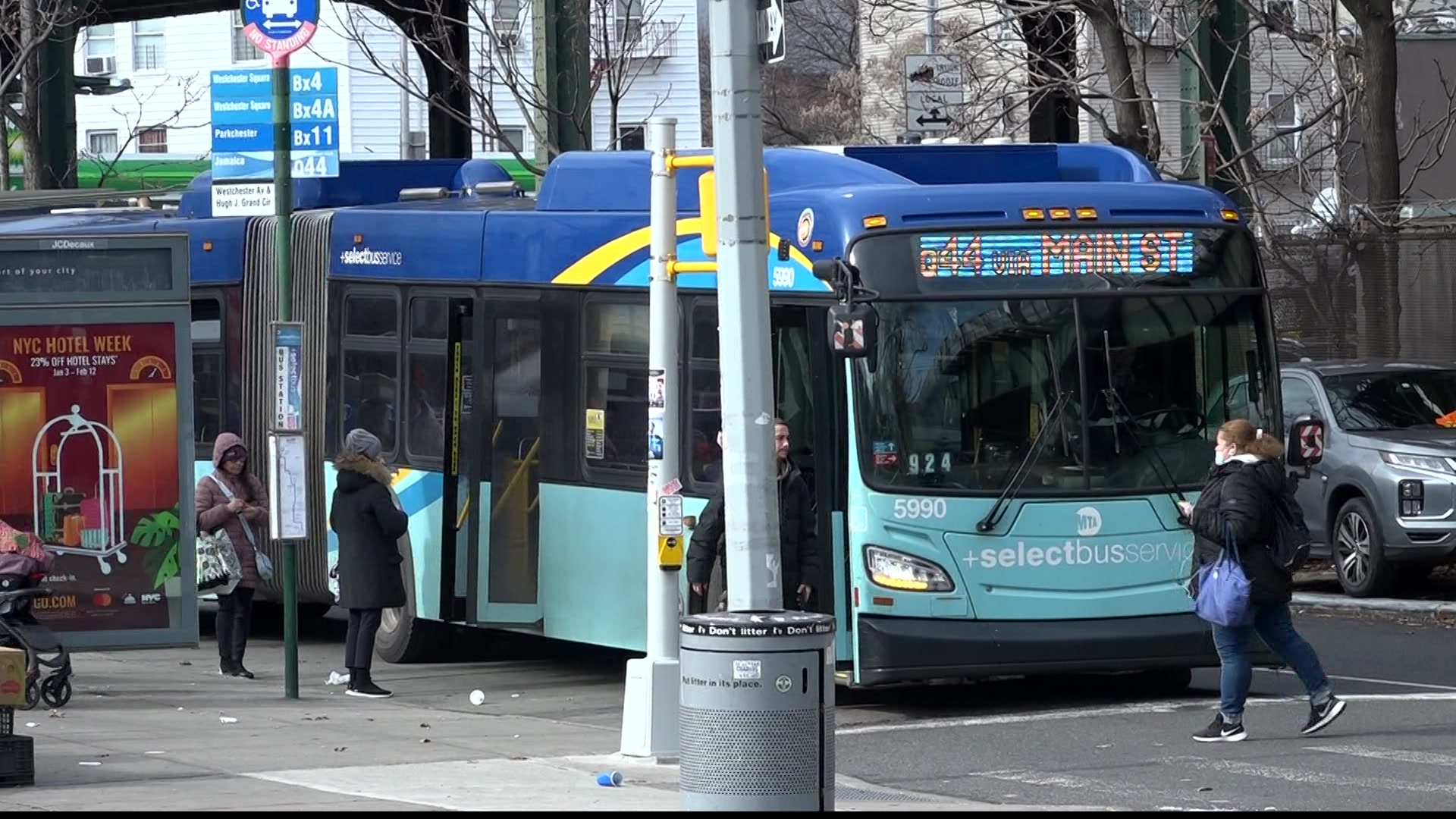 A city official called on the Gov. Kathy Hochul Friday for an investment that could shorten the time commuters wait for buses and trains.

Bronx Council Member Amanda Farias said New Yorkers should not have to rely on an unreliable service.

“Making sure we’re not having any delays is really what we need for our people here in the Bronx,” Farias said.

On Thursday, Farias published a resolution to request help from the state in 2024 that will assist her in achieving that goal.

“We’re specifically asking for the $300 million investment from the governor to fully fund our MTA,” she said.

According to data collected by the MTA, weekly subway and bus ridership has remained at almost half of pre-pandemic levels.

To combat that, her resolution suggests the MTA implements the “New York City in Six,” a plan she says, “Could result in a 15% rise in systemwide ridership, and thus, increased farebox revenue.”

In response to this request, a spokesman from Hochul’s office replied in part, “Gov. Hochul is committed to providing reliable transit and will continue working with lawmakers to best support public transit.”

Now that this resolution has been introduced, Farias said she will spend the next month garnering the support of her colleagues in the city council.