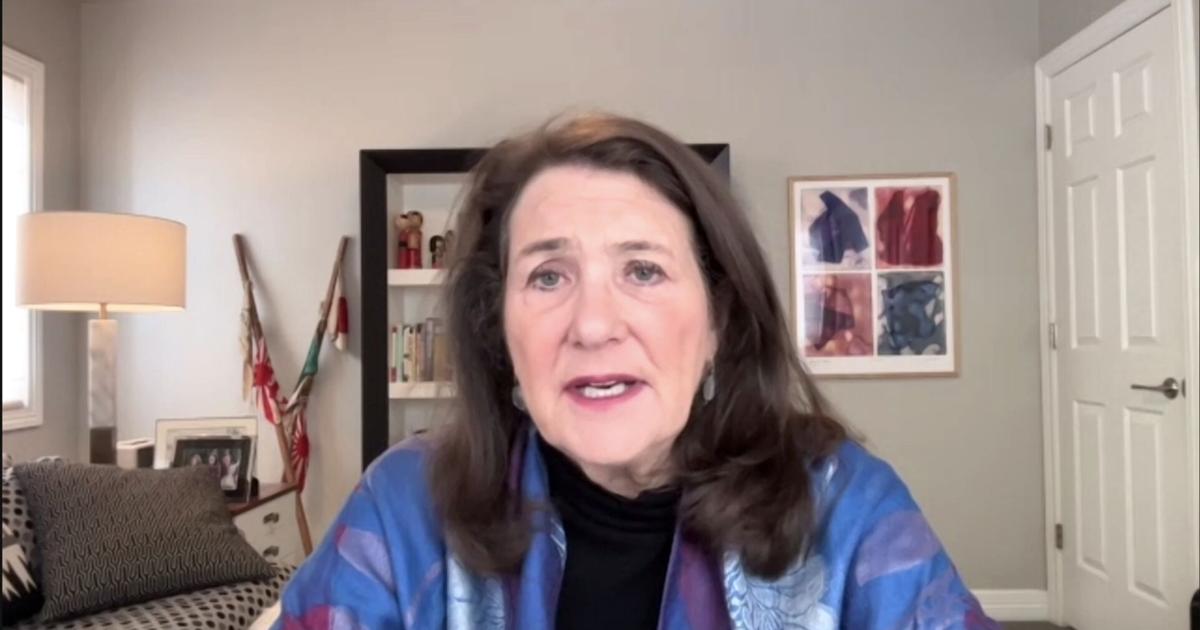 A looming battle in Congress over the federal government’s ability to borrow money to pay its bills threatens to destabilize the world economy and plunge the country into a recession that could make the 2008 Great Recession look like a mild hiccup.

That’s the alarm economists and politicians are sounding as House Republicans threaten to take the U.S. government to the brink of insolvency unless they can wring serious spending concessions from Democrats in the confrontation.

“They can really wreak havoc on our economy,” said U.S. Rep. Diana DeGette in an interview. “And if people didn’t like the inflation that we had the last year or two, they’re really not going to like it if our economy falls apart because the Republicans on the right didn’t do what’s responsible.”

Speaking to reporters on Jan. 18 and in a tele-town hall with constituents later that same day, the Denver Democrat said she’s concerned some of her GOP colleagues are willing to crash the economy rather than approve legislation that has usually passed without incident.

“We’re covering now from the pandemic and we’re bringing inflation under control,” DeGette said. “The last thing we need is a another crisis in our economy.”

Unlike nearly every other major world power, the United States operates with a debt ceiling, in place since 1917. The borrowing cap requires Congress to pass a periodic adjustment, which has sometimes been easily agreed upon but since the 1980s has often included agreements to cap spending or take other steps to reduce the deficit. Congress increasing the debt ceiling doesn’t equate to agreeing to spend more federal dollars — that’s accomplished separately — but allows the government to cover spending it’s already approved.

“The best way to explain the debt ceiling is it’s sort of like you charged everything on your credit card and now you have to pay the credit card,” DeGette said. “And so this is really the full faith and credit of the United States.”

The question moved from campaign rhetoric to reality this week, as Treasury Secretary Janet Yellen warned that the U.S. would hit the current debt ceiling of $31.38 trillion on Jan. 19. Yellen said she can postpone the deadline until early summer by taking “extraordinary measures” — essentially, accounting tools to allow the government to pay its bills without having to borrow additional money. But once the hard deadline is reached — current estimates put it in June — the feds won’t be able to issue checks or pay interest on Treasury bonds, threatening confidence in the world economy’s bedrock investment.

“She thinks she can kind of cobble it together between now and the end of June,” DeGette said. “But of course, with credit that’s like saying, ‘OK, well, I can just sort of make the minimum payment every month, and then maybe I can figure this out in June.’ We should not be having Janet Yellen trying to do work arounds.”

DeGette recalled the last debt ceiling crisis in 2011, when bond markets plunged when some Republicans in the House and Senate threatened to block raising the cap, and investment houses downgraded U.S. credit for the first time, sending the stock market into a mild tailspin that took nearly a year to recover from.

“Until we had the tea party Republicans and now the MAGA Republicans, the debt ceiling was always something people on both sides of the aisle, both sides of the Capitol, agreed on. And so I’ve been disturbed by some of the rhetoric that I’ve been hearing from the far right,” DeGette said. “This is the second time since I’ve been in Congress where the debt ceiling issue has really been weaponized by the far right. In 2011, when we came to the precipice of that, you’ll recall our credit was actually devalued by several of the companies, Moody’s and others, and I just think that it’s political malpractice to act that way.”

This year, she noted, it’s the same House Republicans who earlier this month delayed electing Kevin McCarthy as House speaker until they were satisfied they’d gained sufficient concessions from the California Republican, including a vow to use the debt ceiling as a bargaining chip.

So far, House Republicans haven’t laid out the terms of a possible deal beyond saying they want to rein in spending.

McCarthy said last week that he suggested the outlines of a possible deal in a recent conversation with President Joe Biden, possibly based on a 2019 agreement between their predecessors, then-House Speaker Nancy Pelosi and then-President Donald Trump to cap spending for two years.

Hard-line congressional conservatives, however, call that agreement an example of the kind of deal they won’t accept this time.

DeGette derided the 20 House Republicans who extracted concessions from McCarthy earlier this month before either supporting his bid for speaker or changing their votes to “present” — like U.S. Rep. Lauren Boebert did in the 14th and 15th rounds — to allow him to take the gavel as “this handful of people who now apparently think that they control our country.”

“I am concerned about the tone that they’re taking,” DeGette continued. “And I’m also concerned about the concessions that they’re trying to wring out of this because in the past, raising the debt ceiling was never used as a hostage to try to get other economic concessions. So for example, they’re trying to get huge cuts to our budget — including military cuts, including cuts to Social Security, Medicare and health care — frankly, cuts that the vast majority of Americans, Democrats, Republicans and unaffiliated, would never support. And so that’s of concern to because we’re never going to agree to huge cuts to our social fabric because they’re holding the full faith and credit of the United States hostage.”

DeGette said it’s possible that the House could pass a debt ceiling increase if only a few moderate Republicans join with House Democrats, though it’s. unlikely that McCarthy would let that happen unless done by procedural moves that could threaten his ability to keep the speakership.

One option is using a tool known as a discharge petition, which requires signatures from 218 House members — conceivably, the 214 Democrats and four Republicans — to force a floor vote on legislation. That, however, seems unlikely because even moderate Republicans like Don Bacon of Nebraska say they plan to hold out for conditions on suspending the debt ceiling this time.

“I’m hopeful that what will happen is the regular Republicans in the House, which is the vast majority of them, will come together with the Democrats, and we will do the right thing and we will raise the debt ceiling,” she said. “We’re just going to have to do that. Because these far, far right people are not going to I don’t think they understand the severity of the system to our economy.”

Added DeGette: “I think that a number of my moderate Republican friends are going to start working with our new Democratic leader Hakeem Jeffries and with the Senate and with the White House. I think we’re gonna have to put together a moderate coalition in Congress to avoid this, but people need to realize this is not acceptable. We just need to raise the debt ceiling, and we should also be fiscally responsible. But we shouldn’t be holding our economy hostage just by a handful of people.”