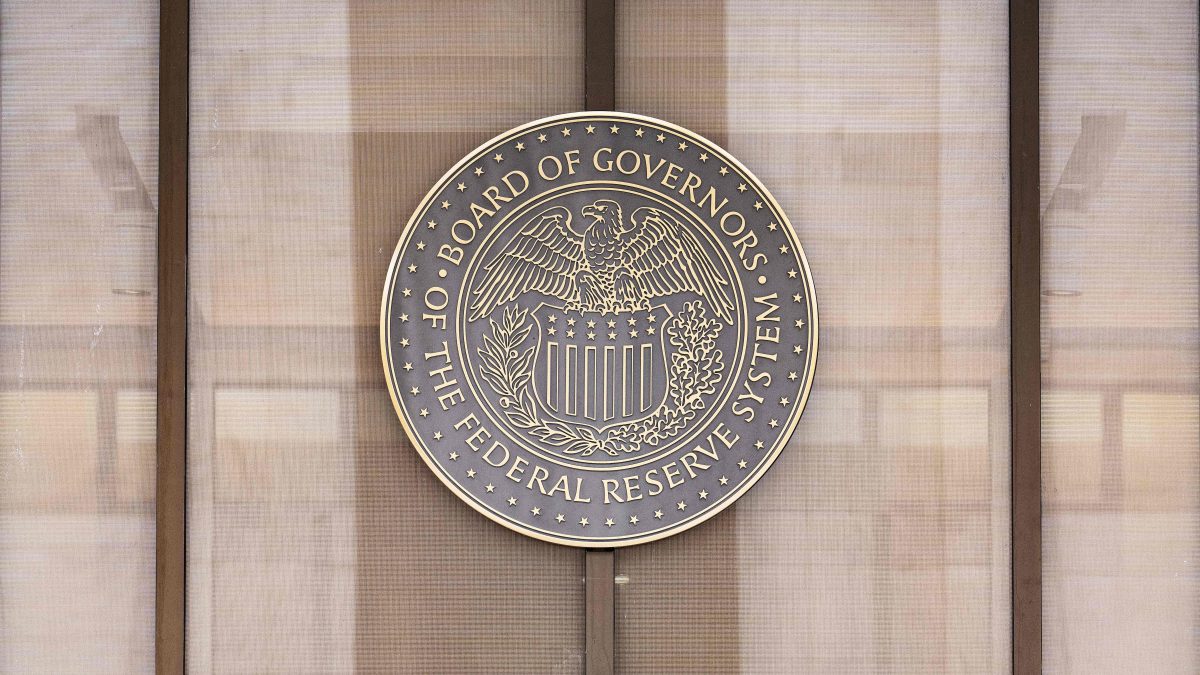 The Federal Reserve has been raising interest rates to combat inflation since March. But at some point, the Fed will have to slow down and lay off rate hikes. The big question is when.

Whether it’s Federal Reserve Board governors or investors on Wall Street, they’re all living with the same numbers. Yet there are differing views on what to do with interest rates.

“If they stop too soon, you get more inflation,” said Steve Blitz, chief U.S. economist at TS Lombard. “If they go too long, they create a recession.”

The fact is, we don’t know if what the Fed has already done has fully shown up yet in the economy. Every time the Fed raises rates, which it did seven times last year, there’s a long lag of many months to more than a year before it has a full effect. Imagine trying to drive a car with a delay in using both the gas pedal and the brake. That’s the argument for small rate hikes from here on out.

“It gives you time to get feedback from the economy and from the inflation rate about the effects monetary policy is having,” said Don Kohn, a senior fellow at the Brookings Institution and former Fed vice chair.

On the other hand, some central bankers believe rates need to hit at least 5% to snuff out inflation. So speed is less of an issue.

“If you’re confident in where you’re going, there’s no reason to go there slowly,” Kohn said.

It might appear that the economy is already showing clear signs of slowing down, though. Retail sales fell in December and prices actually came down at the wholesale level.

But economic indicators are like bricks — you need a few in a row to build anything.

“Weakening economic activity is a very recent development,” said Matthew Luzzetti, chief U.S. economist at Deutsche Bank. “It’s unclear how persistent that is and how much weight you put on that will influence what you think should happen with monetary policy.”

It’s also unclear how much pain the labor market has to suffer before inflation gets under control. A tight labor market contributes to inflation in services, but how big of a deal is that if inflation is already coming down for goods?

“Because we are unsure of exactly how quickly some of those prices will reverse, we are not sure how much softness in the labor market we might need to finish the job on inflation,” said Chris Varvares, co-head of U.S. economics at S&P Global Market Intelligence.

For now, according to futures markets and the CME FedWatch Tool, markets are assuming the Fed will ease up and go the slow route at its next meeting on Feb. 1.

There’s a lot happening in the world.  Through it all, Marketplace is here for you.

You rely on Marketplace to break down the world’s events and tell you how it affects you in a fact-based, approachable way. We rely on your financial support to keep making that possible.

Your donation today powers the independent journalism that you rely on. For just $5/month, you can help sustain Marketplace so we can keep reporting on the things that matter to you.