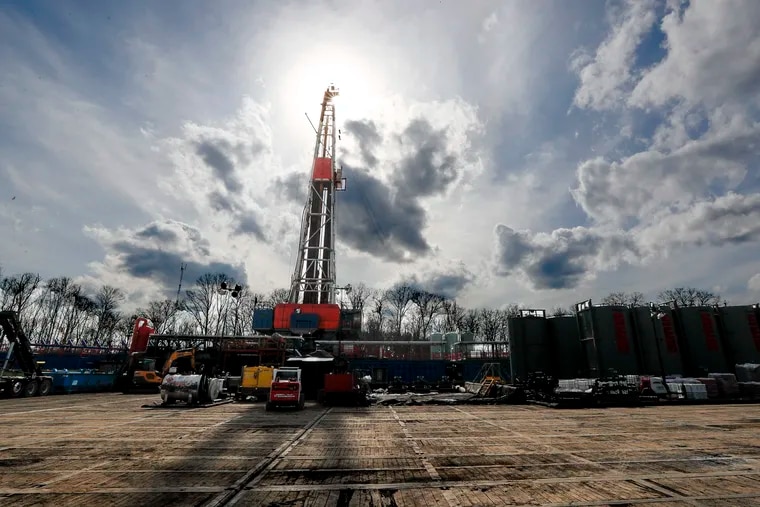 With the benchmark S&P 500 stock index down 18% and the major U.S. bond indexes down 13% for 2022 — a rare double-slam against the plainest of investments — January is a good time for investor self-recriminations about what we might have done differently, if we’d only seen this coming.

Looking ahead, in his daily note to clients Tuesday, Matt Topley, the boss at Lansing Street Advisors in Ambler, made his annual Trades to Watch suggestions about funds he thinks are due to gain value — warning first that “everyone is bearish,” and U.S. stocks even after falling last year are still “not cheap.” More on his specific recommendations later.

But first, he bragged a bit: A year ago, Topley listed 10 other specialized investment funds and strategies “to watch” for the year. Checking returns as of Dec. 31, he reports that nine out of the 10 actually beat the S&P during 2022 — a couple by a lot, but most just by losing less.

Topley isn’t after-the-fact recommending those funds. He doesn’t see them as long-term buys. He’s just noting that there are investments that don’t much correlate to the S&P index, and may be undervalued in a given year, putting them in position to do better than the index, maybe for a year.

He calls this annual exercise a “Reversion to the Mean” list. That recalls the observation, popularized by the late Vanguard Group index-fund founder John C. Bogle and his academic advisers, that hot strategies that surpass the broad market index in any given period can be expected to later show subpar returns, balancing meteoric gains with compensating losses. They may likewise beat the index, if they’ve been down long enough and conditions are right. If only we could time this stuff!

These funds made money while the S&P tumbled:

Commodities: iShares GSCI Commodity Dynamic Roll Strategy ETF (COMT) — UP 18.9% This fund is designed to rise and fall with a list of exchange-traded energy, metals and farm products futures, whose values rose with inflation and the Ukraine war.

These two investments were just about flat, not gaining enough to cover inflation:

Drugs: VanEck Pharmaceutical ETF (PPH) — UP 2.5% (PPH). This fund bet big on big drugmakers such as Johnson & Johnson and Merck.

Precious metals: The value of a combined investment in SPDR Gold MiniShares (GLDM) and iShares Silver Trust (SLV) would have been flat — +0% — for the year.

These funds lost money, but still returned better than the S&P 500:

KraneShares CSI China Internet ETF (KWEB) — DOWN 17%. Major holdings such as Alibaba Group and Tencent Holdings came under pressure last year from the Chinese government, which seeks to curb their independence.

And this group did worse than the S&P:

Topley said his own list of cannabis-related stocks lost an aggregate 60% last year, as hopes of big profits from marijuana legalization stalled.

None of which suggests you should ditch your S&P 500 funds, if you’re saving for the long term. A quick chart check shows that all nine of the Topley-endorsed ETFs that beat the S&P 500 last year trailed the index for the five years ending Wednesday — except the Solar Stocks fund, which rose far above the index in 2017-20, then gave back part of that value during and after the pandemic.

All that does make last year’s gains look a bit like simple reversion to the mean.

For 2023, Topley’s new list cites homebuilder, international, “deep-value,” and (again) Chinese stocks, and a few other beaten-down categories with hopeful prospects, as the ones most likely to rise, compared with the broad market.

There are signs of a promising start: Toll Bros. and other homebuilders are up higher than the S&P 500 for the first few weeks of the year, as mortgage rates have flattened. And big Chinese stocks — Tencent and Alibaba, for example — are up much more than Toll.

It’s early days. We’ll see if Topley can brag again in a year.

His final advice is a trader’s warning against sudden price collapse: Watch the markets carefully, and “keep your stop-loss rules tight.”