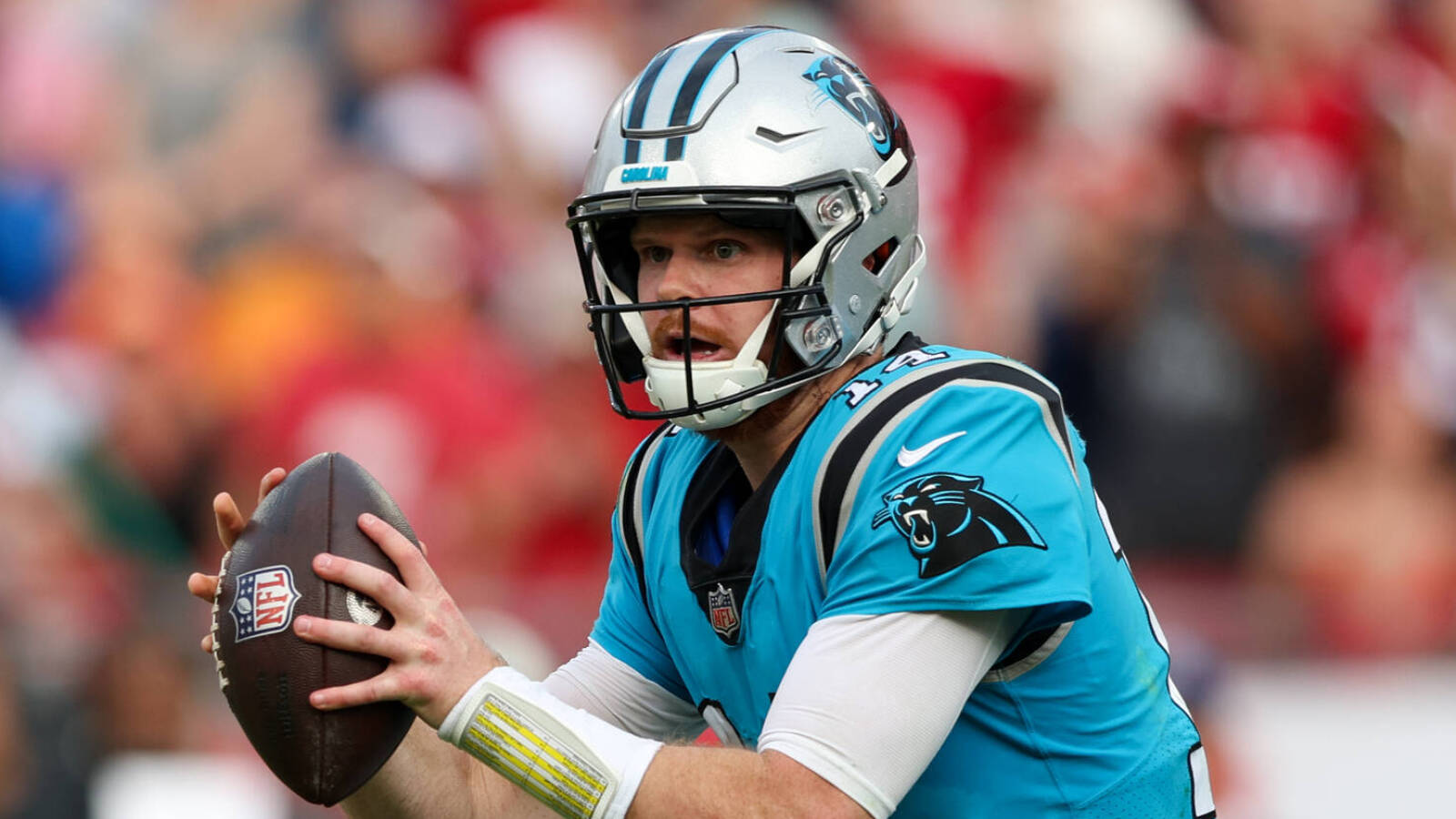 State of the position: Carolina tried — and failed — to trade for a franchise QB (Matthew Stafford, Russell Wilson) the past two seasons. Instead, it relied on a motley crew of Darnold, Baker Mayfield, and Walker. Unsurprisingly, the results were mediocre.