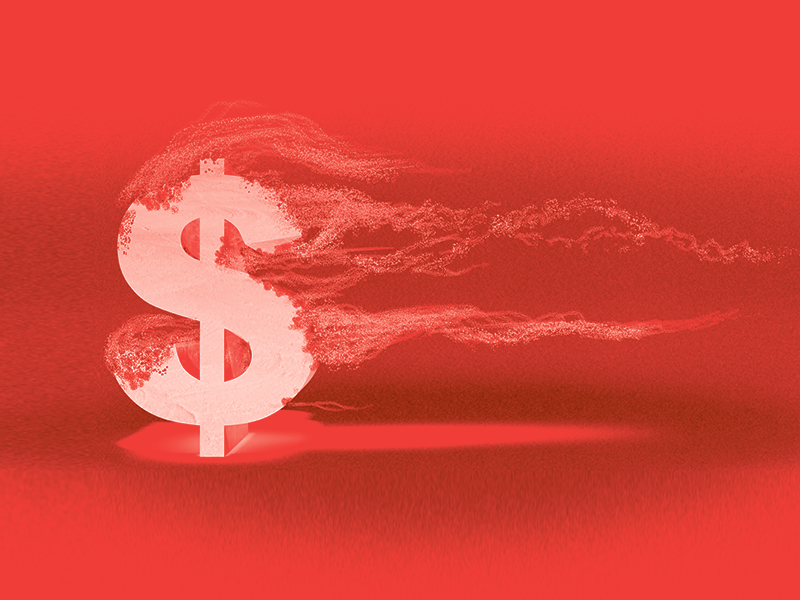 The paper, which followed a series of industry workshops that canvassed feedback on the implications of the benchmark transition for BAs, found that BA issuance is expected to be “relatively robust” until the end of 2023, but that there will be no issuance after the elimination of CDOR in June 2024.

Currently, BAs represent about 20% of the notional outstanding assets in the Canadian money market, and are second only to government Treasury bills as money market instruments. They also “account for a significant portion of the investable product availability in the 1-month maturity bucket,” the paper noted.

Given the varying needs of money market investors, and the fact that issuers and borrowers prefer long-term funding, the paper said, “it is unlikely that a single instrument will emerge to fully replace BAs in the one-month tenor, which constitutes the vast majority of BA issuance.”

As a result, a variety of alternatives will likely have to fill the void created by the disappearance of BAs, including new products, it said.

However, some investors face regulatory restrictions that will limit their ability to adopt some of the alternatives considered at the workshops, the paper said. That may mean that regulatory reform may also be needed to help make alternatives viable.

“A heightened level of awareness from investors, issuers, regulatory authorities, and policymakers on alternative investment options to BAs, and the potential ability for investors to purchase them, is needed to ensure a successful transition given the relatively short timelines before BA issuance ceases,” the paper said.

To that end, the CFIF has formed a BA-related working group, co-chaired by Elaine Lindhorst (TD Asset Management) and Charles Lesaux (RBC Capital Markets), to help with the transition, the paper said.