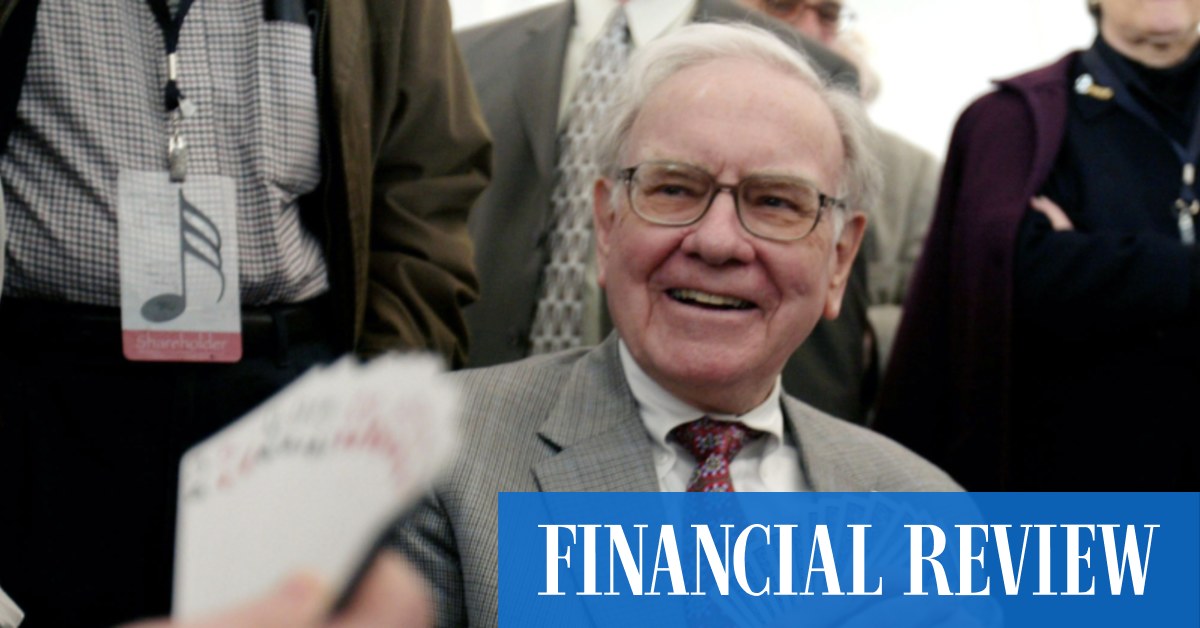 This 20 per cent arrangement means Berkshire Hathaway reaps that share of IAG’s customer premiums but also pays out the same level of claims. It has been renewed early with the original agreement due to expire in 2025.

“Berkshire Hathaway is a key partner of IAG, and we are pleased to extend our strong relationship through to the end of the decade,” IAG’s chief financial officer Michelle McPherson said.

IAG, however, also revealed that a share and “strategic relationship” agreement were not being renewed.

It comes amid market speculation that Berkshire’s relationship with IAG has become strained. The Sydney-based insurer, a major underwriter of car and home insurance whose brands include NRMA and CGU, declined to comment. Attempts to obtain comment from Berkshire were unsuccessful.

The initial deal including Berkshire Hathaway taking a $500 million shareholding in IAG had been celebrated at the time. “I am 84 years old and this is my first investment in an Australian company – I have been very derelict, but it has been worth waiting for,” Mr Buffett, nicknamed the Oracle of Omaha for his investment prowess, said then.

Under that share deal, Berkshire Hathaway agreed to a lock-up clause preventing it selling its stake in the Australian insurer, while any further investment was capped at 14.9 per cent of IAG.

The initial stake for $500 million in equity was purchased at $5.57 a share. Berkshire Hathaway also topped up its stake by acquiring another 9.9 million shares at $5.05 each in 2021, when IAG issued new shares to shore up capital after a feared blowout in pandemic-related business insurance claims.

That equates to a 4 per cent stake in IAG, but shares are now below the level that Berkshire Hathaway paid, trading at $4.82 in afternoon trade on Thursday.

IAG in 2015 had also noted that a strategic partnership with Berkshire had included an “exclusive relationship” in Australia and New Zealand. That deal has also expired, and insurers such as Queensland-based RACQ are on the hunt for more quota-share deals.

IAG had earlier this week renewed other quota share deals with other reinsurers, and maintained on Thursday that the latest deal was done on “a materially consistent financial outcome to the original agreement”. It would support the company’s medium-term margin target of 15 per cent to 17 per cent, IAG said.

The company had also earlier this week renewed its major catastrophe reinsurance cover, albeit having to pay more and also agreeing to wear more costs if a first disaster strikes.