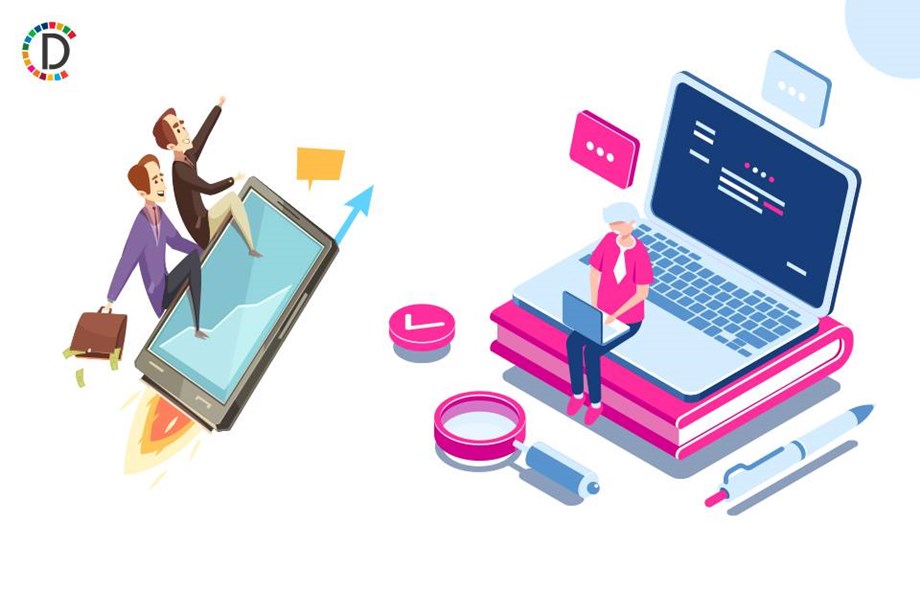 The S&P 500 index erased early gains to close nearly flat on Monday as expectations that the Federal Reserve will become less aggressive with its interest rate hikes were offset by lingering worries about inflation.

The Dow ended lower, and the Nasdaq Composite ended well off the day’s highs. Investors are awaiting comments Tuesday from Fed Chair Jerome Powell, who some strategists expect could say more time is needed to show inflation is under control.

Money market bets were showing 77% odds of a 25-basis point hike in the Fed’s February policy meeting. A consumer prices report due Thursday could be key for rate expectations, said Quincy Krosby, chief global strategist, LPL Financial in Charlotte, North Carolina. “The CPI report this week is going to be essential for fine-tuning the Fed funds futures market.”

Investors also may have sold some shares after recent strong market gains, said Paul Nolte, portfolio manager at Kingsview Investment Management in Chicago. “You’re seeing a little bit of profit-taking ahead of the CPI number due out this week.” The technology sector gained as Treasury yields fell. Consumer discretionary stocks also rose, with Amazon.com Inc up 1.5% after Jefferies said it saw cost pressures easing for the e-commerce giant in the second half of the year.

Shares of Broadcom Inc fell in late trading to end down 2% after Bloomberg, citing people familiar with the matter, reported that Apple Inc plans to drop a Broadcom chip in 2025 and use an in-house design instead. Friday’s jobs report, which showed a moderation in wage increases, lifted hopes that the Fed might become less aggressive in its rate-hike push to reduce inflation.

Volume on U.S. exchanges was 11.35 billion shares, compared with the 10.90 billion average for the full session over the last 20 trading days. Advancing issues outnumbered decliners on the NYSE by a 1.85-to-1 ratio; on Nasdaq, a 1.48-to-1 ratio favored advancers.