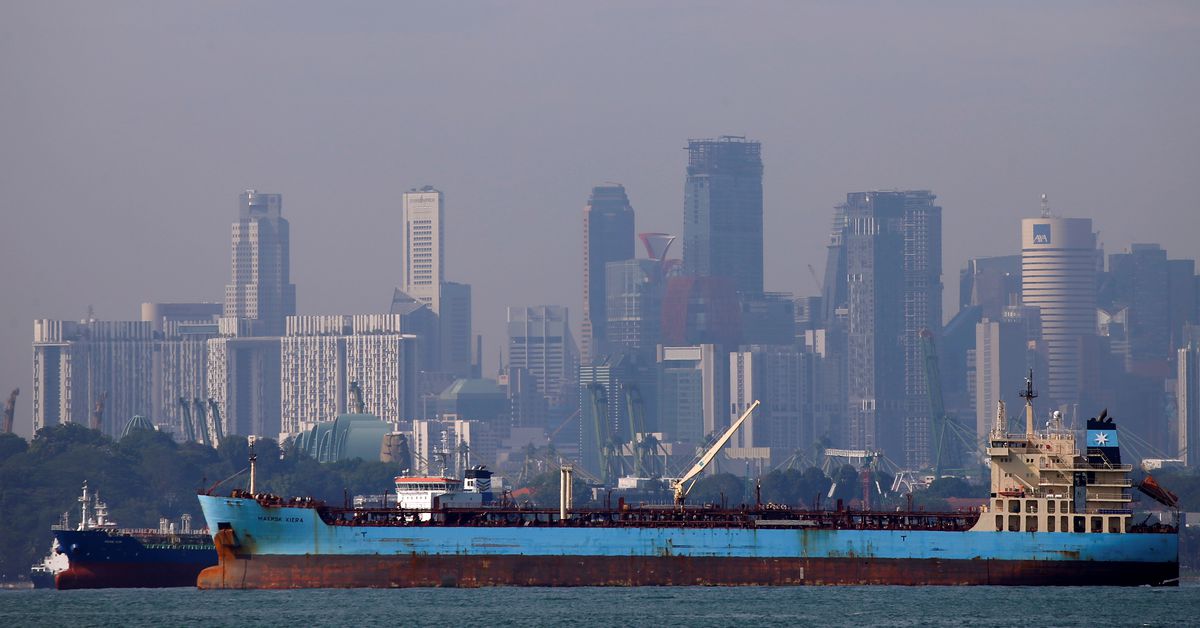 The slight decline in weekly inventory levels came despite a gain in weekly net imports, which edged higher by 8% to 711,000 tonnes.

The top net fuel oil import volumes into Singapore continued to come from Malaysia at 317,000 tonnes this week, followed by the United Arab Emirates at 148,000 tonnes and Kuwait at 116,000 tonnes.

Top destinations for fuel oil net exports from Singapore were China at 104,000 tonnes, South Korea at 76,000 tonnes and New Caledonia at 35,000 tonnes.