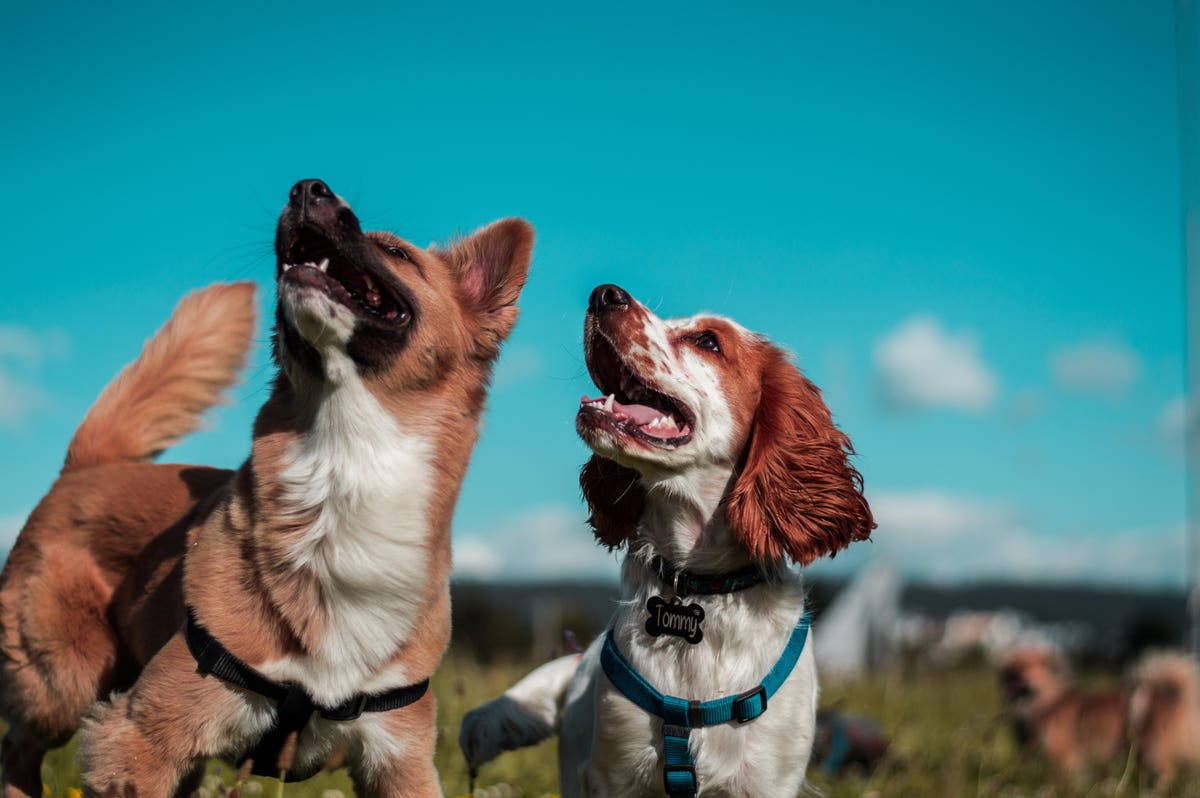 This week, we cover a strategy that focuses exclusively on blue-chip companies and purchasing them when they become undervalued relative to each other. Dogs of the Dow is a disciplined approach for individuals seeking value-oriented, large-cap stocks and a steady source of dividend income. Read on to learn how to use the AAII Dogs of the Dow screen and see lists of companies meeting the criteria.

The approach was popularized in the book Beating the Dow (paperback version published in 1992 by Harper Perennial, a division of HarperCollins) by Michael O’Higgins and John Downes. The book provides a basic outline of the approach, along with descriptions of each of the Dow stocks. This screen is based primarily on the book.

Dogs of the Dow: A Contrarian High-Yield Approach

The Dogs of the Dow is a simple and purely mechanical approach that calls for an investor to buy the ten highest-yielding stocks in the Dow Jones industrial average at the start of every calendar year. An equal dollar amount is allocated to each of those ten stocks, and the portfolio is held for 12 months. On the first trading day of the next calendar year, the process is repeated, and the portfolio is reconstructed with the new highest yielders.

The theory behind Dogs of the Dow is a high yield implies that a stock is undervalued relative to the other Dow stocks. Investors often seek to purchase supposedly out-of-favor, high-yielding stocks whose relative yields suggest that their valuations are underpriced. This is not always the case, as a stock could have a high yield and trade at high multiples of both earnings and book value.

According to the Dogs of the Dow approach, identifying undervalued Dow stocks is most effectively done by examining the dividend yield—a company’s total dividends expected to be paid over the next 12 months divided by current share price.

Chevron
CVX
—an American multinational oil and gas exploration and production company that manages its investments in subsidiaries and affiliates, and provides administrative, financial, management and technology support in integrated energy and chemicals operations―was the top performer from the Dogs of the Dow list for 2022, up 53.0%.

Chevron benefited from increased crude oil prices, as inflation and geopolitical conflict increased costs to the company. Chevron was able to pass increased costs to the consumer and saw sales growth and net income growth of 64.7% and 381.9% in 2022, respectively. The energy sector excelled in 2022, a trend that is unlikely to continue in 2023 as inflation curtails and prices return to “normal” levels. Additionally, the efforts to reduce carbon footprints, by companies and consumers alike, leave Chevron exposed to potential market share loss to companies that are focusing more investment into renewable energy projects.

The worst performer from the Dogs of the Dow list for 2022 was Intel
INTC
, down 48.7%. Intel is the largest public semiconductor manufacturer in the U.S. by revenue and only second in the world to Taiwan Semiconductor Manufacturing Co. Ltd. (TSM). The semiconductor industry and most technology companies struggled in 2022, with the S&P 500 Information Technology index down 28.2% on a total-return basis. Intel significantly missed its second-quarter 2022 earnings estimate by 58.0%, causing fear that the company was having more trouble than others in mitigating the effects of inflation and supply chain constraints.

While Intel had a rocky 2022, the company is still the second-largest microchip manufacturer in the world by revenue and has an attractive valuation. The company currently has a dividend yield of 5.5%, significantly above its five-year average high of 3.3%. In January 2022, the company increased its dividend payment by 5.0% for its eighth consecutive year of increases. Intel also has a price-earnings (P/E) ratio of 8.2, below its five-year average of 12.0.

The Dogs of the Dow philosophy is a contrarian approach. Like all basic value-oriented techniques, the dividend-yield strategy attempts to identify investments that are out of favor. Contrarian techniques such as this are based on the premise that markets tend to overreact to news—both good and bad—and push the price of a security away from its intrinsic value.

The biggest challenge with the Dogs of the Dow strategy is that it limits its universe to a highly restrictive group of stocks—the 30 stocks comprising the Dow. These are large, well-known companies with long histories of profitability. Investors looking at high-yield stocks should always ensure that the company can continue to pay its dividend.

The stocks passing the Dogs of the Dow screen are sorted by price, low to high. Doing so makes it easy to identify those also passing the Dogs of the Dow Low Priced 5 screen, which selects the five lowest-priced components from the 10 Dow stocks with the highest dividend yields. The latter approach is even more concentrated and is more vulnerable to a major setback in one particular stock.

There are two deletions and two additions to the list of companies that currently pass the Dogs of the Dow screen compared to the end of 2021. Merck
MRK
no longer passes the screen in 2022 and has been replaced by JPMorgan Chase
JPM
, the largest U.S. bank by assets. In addition, Coca-Cola
KO
no longer passes and has been replaced by Cisco Systems
CSCO
.

Big U.S. banks are set to report earnings this week for the fourth quarter of 2022. The metric most will be watching for is net interest income (NII), the key measure of profitability for banks that shows the difference between revenue made on interest-bearing accounts and the cost paid for those assets. Essentially, it is the difference in how much banks charge on loans versus the rate at which they themselves can borrow money. In a rising-interest-rate environment, banks are able to charge above the federal funds target rate, thus generating more NII. JPMorgan Chase is one of the financial institutions that investors are watching for an update on how the banks did overall in 2022, as well as their outlook for 2023, since many are predicting a recessionary environment.

Another interesting change is the dividend analysis when comparing the Dogs of the Dow at the end of 2021 to the end of 2022. We see that both the average yield and indicated annual dividend of the list have increased year over year, with the average yield increasing from 3.9% to 4.5% and the total indicated annual dividends from the 10 companies rising from $38.70 to $42.07.

While there were two changes in the passing company composition of the Dogs of the Dow when comparing 2021 to 2022, removing the companies that do not appear on both lists yields a similar result: The average yield increased from 4.1% to 4.9% and the total indicated annual dividends from the eight companies rose from $34.26 to $35.55.

The stocks meeting the criteria of the approach do not represent a “recommended” or “buy” list. It is important to perform due diligence.

If you want an edge throughout this market volatility, become an AAII member.