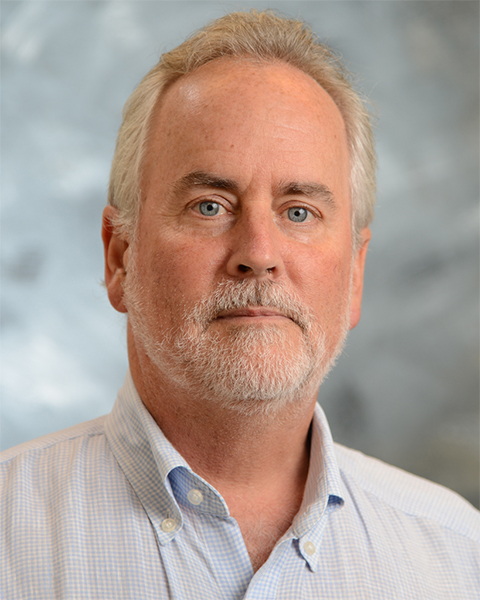 The new version of the database captures economic flows across 160 countries and regions, 141 of which represent individual countries accounting for 99% of global output and 96% of global population. The economic flows are categorized into 65 economic sectors: 20 in agriculture and food, 25 in manufacturing and 20 in services. The latest version of GTAP reflects these flows for five reference years (2004, 2007, 2011, 2014 and 2017).

Since its first version in 1993, GTAP has become the world’s most widely used database and analytical framework for trade policy analysis and is also widely used to assess issues related to climate change, land use and other environmental policies with global repercussions.

“We have been working with the United Nations Economic Commission for Africa to increase GTAP’s representation in the region, which will facilitate the analysis of trade agreements like the African Continental Free Trade Area,” said Angel Aguiar, a principal research economist with the center.

Although Africa accounts for a small percentage of world GDP, the continent will experience significant population growth in the next three decades. Africa also is potentially most at risk from climate change, van der Mensbrugghe said.

The UN Economic Commission for Africa is a longstanding member of the GTAP Consortium. The consortium is composed of 32 members from national government agencies, international institutions, the private sector and academia. It provides strategic guidance and core financial support to the Center for Global Trade Analysis. The larger GTAP network consists of more than 26,200 members from 179 countries.

A major aspect of assembling the database is to ensure that it presents a coherent picture of the entire global economy. What the database reports as total global wheat exports needs to match the total of imported wheat across all countries, for example.

“We can’t allow for any gaps in our accounting system. We employ numerical techniques to make sure that the disparate data sources all line up,” van der Mensbrugghe said. Such measures are vital to validate the GTAP model that relies on the database. The model is designed to perform quantitative analyses on a wide range of international economic issues. For example, recent research from the center has assessed the economic impacts of the COVID pandemic and the war in Ukraine.

“The ability to track a whole chain of flows of goods and services from one sector in one economy to another sector in another economy is a real strength of this work,” he said.

The database reflects how much steel U.S. car manufacturers buy from China, Vietnam and Europe, for example. Or, if a flood in Thailand reduces that nation’s computer-chip manufacturing output, the database can document its impact on the global value chain.

A GTAP member for three different agencies before joining the Purdue faculty in 2014, van der Mensbrugghe used the database for his work at the Food and Agriculture Organization of the United Nations, the World Bank, and the Organisation for Economic Co-operation and Development.

Aguiar, who received his PhD in agricultural economics from Purdue in 2009, came to the university because of the Center for Global Trade Analysis. He, van der Mensbrugghe and the center’s staff economists base much of their own research, either for academic publications or in collaboration with partner agencies, on the GTAP database and model.