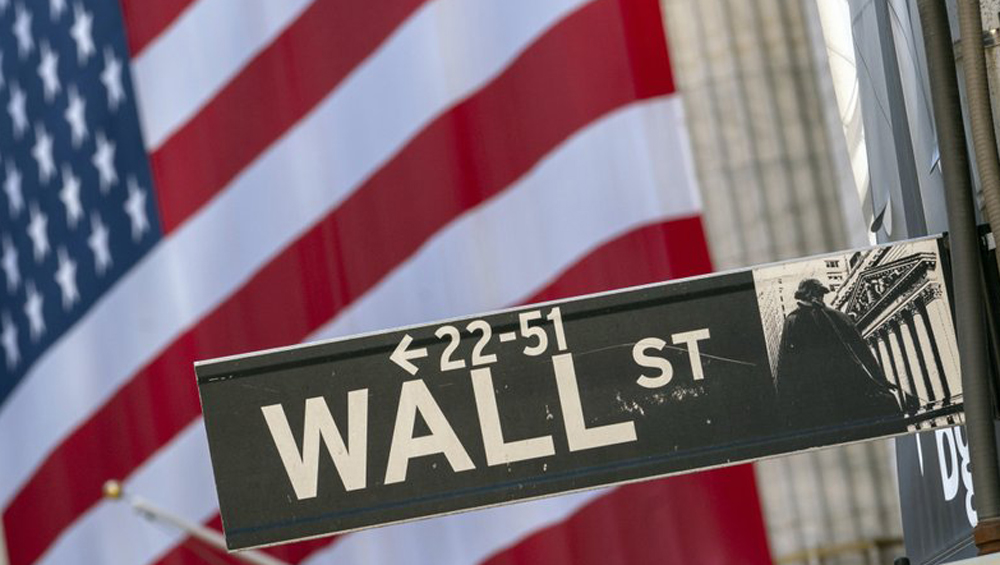 The S&P 500 climbed 0.9%, powered by gains in technology, communication services and consumer discretionary stocks. Companies that were hit the hardest by the pandemic, including restaurants, airlines and cruise operators, were among the biggest gainers. Treasury yields were mixed.

The latest gains add to what has been a strong, record-shattering run for the stock market in recent weeks amid cautious optimism that coronavirus vaccinations will pave the way in coming months for the economy to escape from the grip of the pandemic.

â€œBy and large, itâ€™s a kind of broad-based optimism, so-far-so-good on the vaccine rollout, and the stimulus bill to bridge the gap,â€ said Ross Mayfield, investment strategist at Baird, â€œItâ€™s really just a continuation of the broader strength that weâ€™ve seen over the last couple of months.â€

Wall Street had been hoping since last week that Trump would back down from his veto threat and clear the way for more financial support for hurting individuals and businesses. Trump signed the measure into law late Sunday despite expressing frustration that $600 in coronavirus relief payments to the public werenâ€™t bigger. The president had asked for higher individual payments to Americans, something Democrats support but which is unlikely to get a vote in the Republican-held Senate.

The U.S. economy continues to deteriorate under widespread coronavirus outbreaks, infections and hospitalizations, so the promise of more relief for millions of Americans helps reduce uncertainty amid the re-imposition of travel and business curbs in response to a new coronavirus variant.

Stocks also got a seasonal boost, Mayfield said. The market tends to climb in the final five days of trading in December and the first two trading days in January, a phenomenon known as the â€œSanta Claus rally.â€ Since 1950, the S&P 500 index has risen an average of 1.3% during those seven days.

Companies that were hit the hardest by the pandemic were among the biggest gainers Monday. American Airlines rose 2.6%, Norwegian Cruise Lines gained 2.9% and Carnival added 4.2%.

Technology and communication services stocks accounted for a big slice of the broad market rally. Apple and Facebook climbed 3.6%.

Shares in Chinese e-commerce giant Alibaba Group rose 0.2%, recovering some of their losses after plunging last week when government regulators launched an anti-monopoly investigation and the stock market debut of Ant Group, an online finance platform in which Alibaba owns a 33% stake, was suspended.

Treasury yields were mixed. The 10-year Treasury yield, which can affect interest rates on mortgages and other consumer loans, was at 0.92%.

Trading is expected to be light this week, as most fund managers and investors have closed their books for the year. It will be another holiday-shortened week, with New Yearâ€™s Day on Friday.

The Hang Seng in Hong Kong declined 0.3% to 26,314.63 after e-commerce giant Alibaba Group announced it was expanding a share buyback from $6 billion to $10 billion.