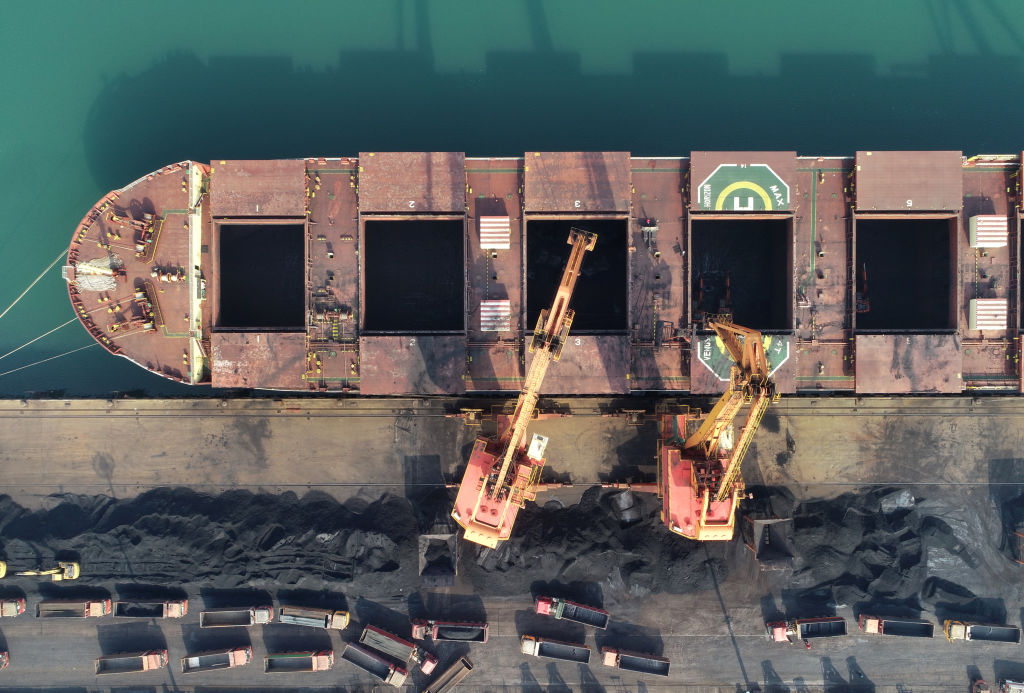 Seafarers working on coal ships have been left stranded on the coast of China for more than a year amidst trade tensions with Australia.Â

International Transport Workersâ€™ Federation Coordinator Dean Summers told Joe Hildebrand while coronavirus was the initial cause for delay, the long queue has been halted due to trade tensions.

â€œThese seafarers, probably around 1500 â€¦ are prisoners of trade wars.

Mr Summers said the workers are suffering exhaustion and psychological damage with no end in sight.

Press PLAY below to hear more